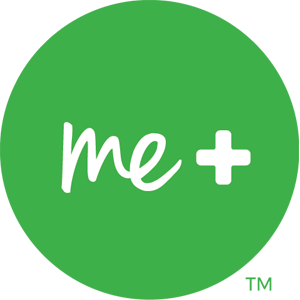 Being told he was anemic at a high school blood drive, Patrick McKinney, then 15, went to the doctor, only to discover that he had ulcerative colitis.

The initial shock and later fear gave way to a newfound strength and determination that has helped carry Patrick not only through his disease but other difficult times ahead.

After high school, Patrick found work as a clerk typist for the Navy and later took classes at a local community college. He moved to the Army, where he worked his way up as a safety specialist, a position he’s held for the last 21 years.

With his career underway, Patrick’s ulcerative colitis had stopped responding to treatment and he learned that he was at high risk of developing colon cancer. At the age of 27, his surgeries began, leading to a permanent ileostomy just over 10 years later.

In between his own bouts with ulcerative colitis, Patrick’s oldest son Ryan, who was 9 years old at the time, began experiencing the all-too-familiar symptoms. While Ryan’s condition has been relatively mild, Patrick realized how his own experience has enabled him to be a role model for his own son.

The best piece of advice that Patrick has for other ostomates is “live the life you want and desire. Living with an ostomy is not the end of the book, but the beginning of a new chapter.”

Patrick also was thankful when he met his second wife, Michelle, whom he calls his soul mate. He credits her love and support for helping him get through two emotionally devastating years, in which he lost his mother to breast cancer and his 18-year-old daughter from a previous marriage, Claire, to a bacterial infection. Patrick also believes that his ulcerative colitis taught him invaluable lessons that helped him cope through this dark time in his life.

Through it all, Patrick turned to a love of sport and music. First, he became an umpire for high school and college baseball. Later, wanting to push himself to a new level, Patrick strapped on a pair of skates and learned to play one of the games he loved most, ice hockey. After several months he joined a team and went on to become a certified hockey referee. He also keeps his guitar chops fresh as a member of the classic rock cover band, The Half Shell Band.

Today Patrick, 42, lives in New Market, MD, with his wife, and has four children, Ryan, 18, Christopher, 15, Brynne, 5, and Elle, 3. The best piece of advice that Patrick has for other ostomates is “live the life you want and desire. Living with an ostomy is not the end of the book, but the beginning of a new chapter.” 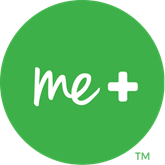